Joining ECAM Strasbourg-Europe means choosing to become part of a network of excellence and innovation in France and abroad.

I want to apply Exploring our training courses

Apply for our preparatory courses, our ECAM Arts & Métiers general engineering course, or our Mastères Spécialisés®.

Join an innovative and dynamic organisation, and develop your skills as part of a young and welcoming team.

I am A student A professional

Welcome to the school’s Company of the Future

ECAM Strasbourg-Europe has no borders and is open to the world. It enjoys privileged relations with a network of universities and partner companies at national and international level. It is a school designed by and for companies that prepares students for the professions of tomorrow.

Created by and for companies in the Grand-Est region in France and Germany, ECAM Strasbourg-Europe first opened in 2009.

As the youngest member of the ECAM group, it joined the schools in Lyon, Rennes, Cergy-Pontoise and Brussels. Together, they share and transmit the same values of humanity and education.

It is developing its training offer with the opening of a vocational training centre, the Preparatory Course with International Immersion, and two specialised Master’s degrees (Mastères Spécialisés®). 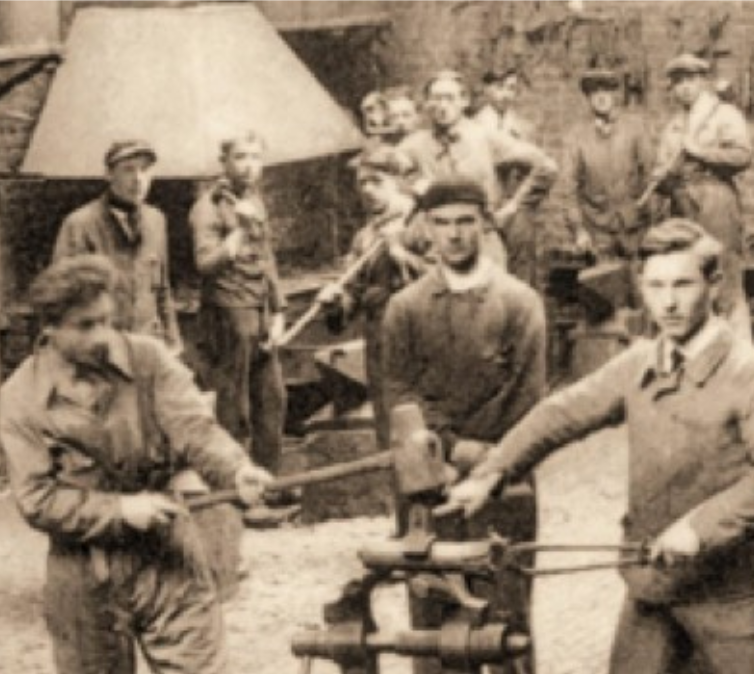 As a true business school, students and professionals evolve and interact daily through teaching, research and innovation projects. ECAM Strasbourg-Europe strives to provide first-rate training courses that meets the needs of companies and the changing face of society. Its mission is to train professionals with scientific and technical profiles and endowed with human intelligence, for the professions of the Company of the Future.

It is authorised by the Commission for Engineering Qualifications (CTI) to award the engineering degree, is a member of the Conference of Grandes Ecoles (CGE) and recognised by the State as being of general interest (EESPIG).

The motto “Heart, Mind & Future” is embraced by everyone with honour. This corporate culture reflects the values upheld within the establishment.

Heart
Solidarity, mutual assistance and equal opportunities are so many values shared within the school. Guiding, helping and supporting students to ensure they succeed in their vocational project and personal development is the crux of ECAM Strasbourg-Europe’s mission.

Mind
ECAM Strasbourg-Europe trains engineers and professionals to be immediately operational. It guides them towards success thanks to an innovative teaching method that combines open-mindedness, rigour and responsibility.

Future
Training, projects and research lead to innovation and help to shape the future with students and partner companies. Such innovation is essential and necessary to meet the challenges of our future society. 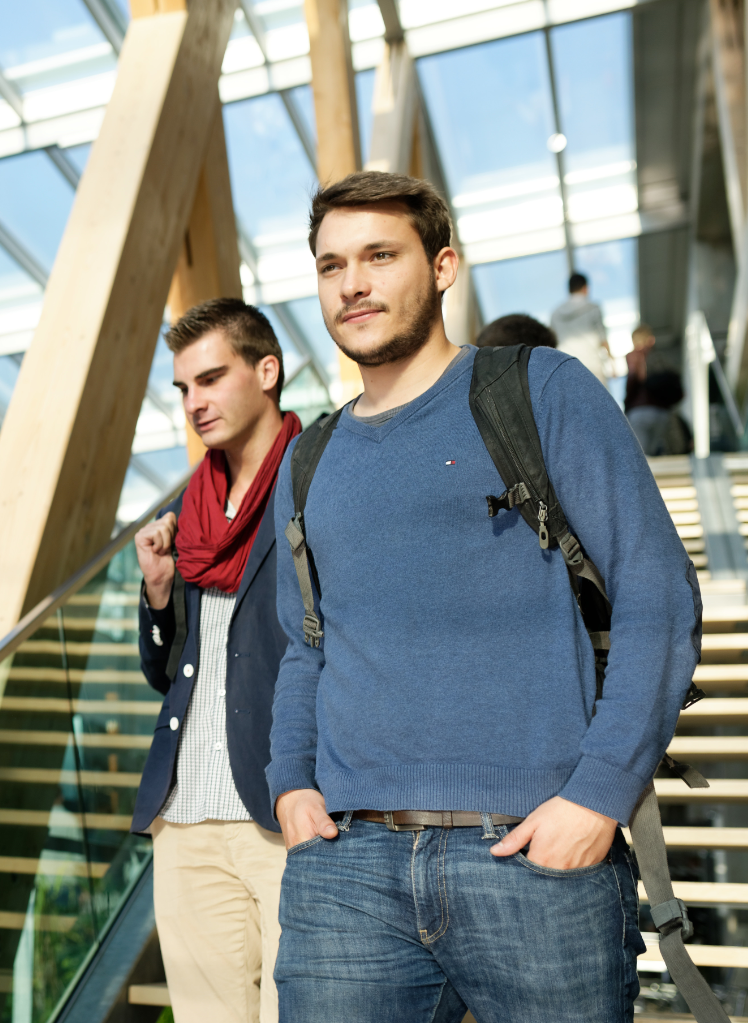